Ruben is an employee of the Union Pacific Railroad and while on an out-of-town work assignment in Delta, Utah he became ill.

When Ruben arrived at his accommodations in Delta, he noticed that he wasn’t feeling well, and his condition became increasingly worse. After noticing shortness of breath and difficulty breathing, he asked his cousin to take him to the hospital. The small, local hospital ran tests and discovered that he had blood clots, and some had spread to his lungs causing a pulmonary embolism.

Ruben was intubated and life-flighted to the nearest ICU in Provo, Utah with no choice as he was unconscious and in critical condition. After spending a couple nights in Provo, he was released from the hospital.

Weeks later, Ruben began to receive his Explanation of Benefits in the mail and discovered that the insurance company was treating the claims as out-of-network.

Even though Rueben has great insurance and the Pulmonary Embolism was an emergency condition, he was left with a $24,000 bill!  The hospital in Provo was not in his insurance’s network and therefore, his insurer would only cover about half of the $48,000 in charges for his hospitalization. Like most of us,

Rueben couldn’t afford an unexpected bill of this size and he was eventually referred to a collection agency.  While the care saved Rueben’s life, the bill had a chance to dramatically impact the financial health of his family.

Ruben remembered receiving a card in the mail from Consumer Medical and decided to reach out for help.

“ConsumerMedical put me in touch with Jon at Athos where he was able to get the ball rolling and began to negotiate with my insurance and the collections agency. I had no choice of an in-network service as I was intubated when they flew me to Provo.” Athos was able to get Rueben’s employer’s HR team involved and was eventually the insurer covered all of claim expect for Rueben’s copay.

Ruben was burdened with stress and fear caused by this medical bill that effected his daily life both on and off the job.

“Knowing that I owed $24,000 caused a great amount of distraction at work as I had just bought a new house with my wife.  When Athos was able to help me reduce this bill by over $20,000, it was a huge sigh of relief for me and my family.”

Helping hard working people like Ruben is what keeps Athos striving for success when it comes to navigating the fragmented healthcare system. We strive to help our members with surprise medical bills, denied claim support and out-of-network negotiations.

Athos will apply the same practices and concepts to help your employees with surprise medical bills, so they can get back to business as usual.

Contact us at contact@athoshealth.com to learn how we can help your organization and click the link to explore our website. The healthcare system is complex and confusing, and we are here to help.

Stay up to date on the latest from Athos Health.
Thank you! You have been added to our mailing list
Oops! Something went wrong, double check your email is correct. 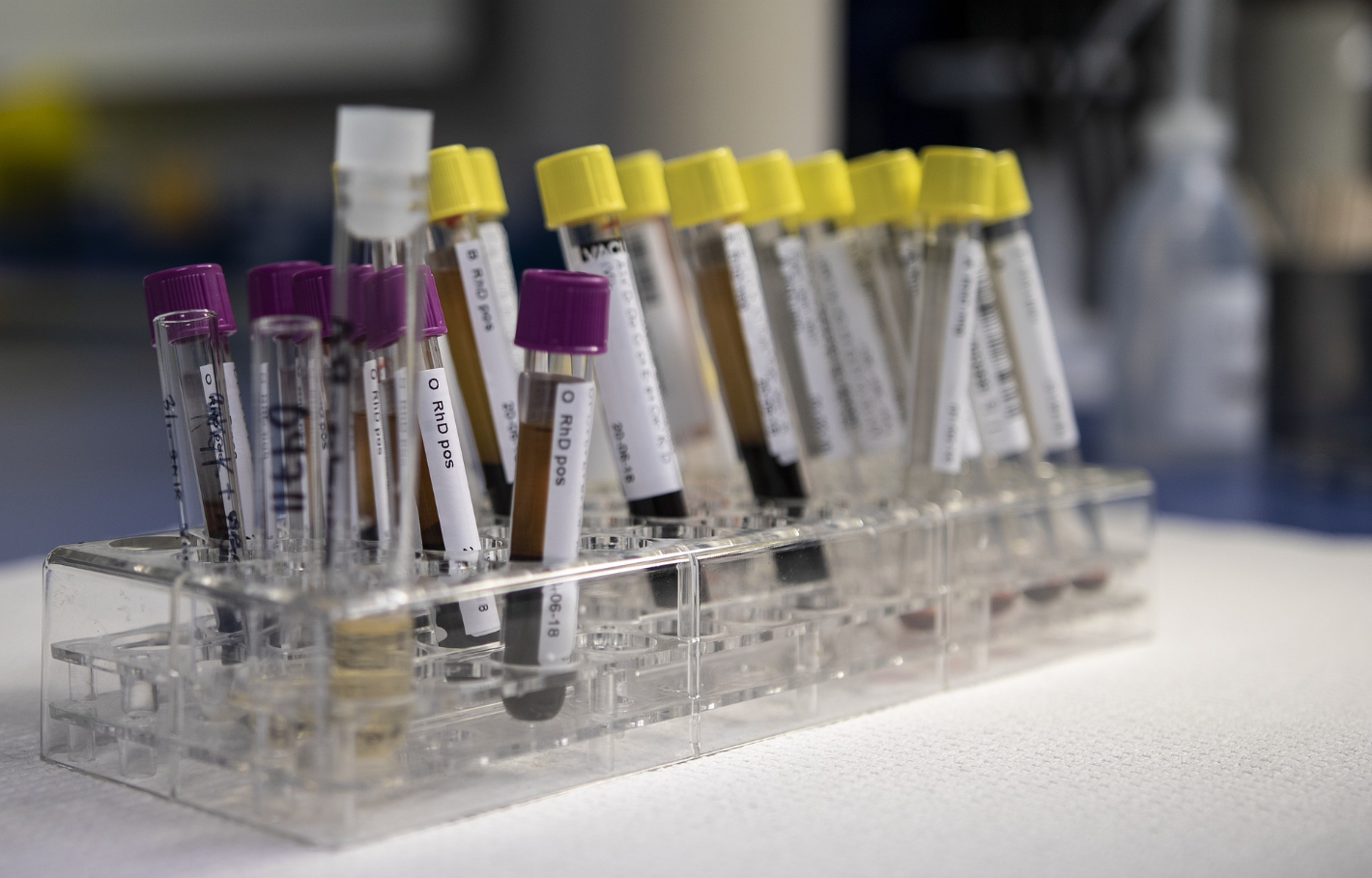 We’ve said it before, and we will say it again...Dealing with healthcare can be complicated and extremely frustrating. It sometimes feels impossible... 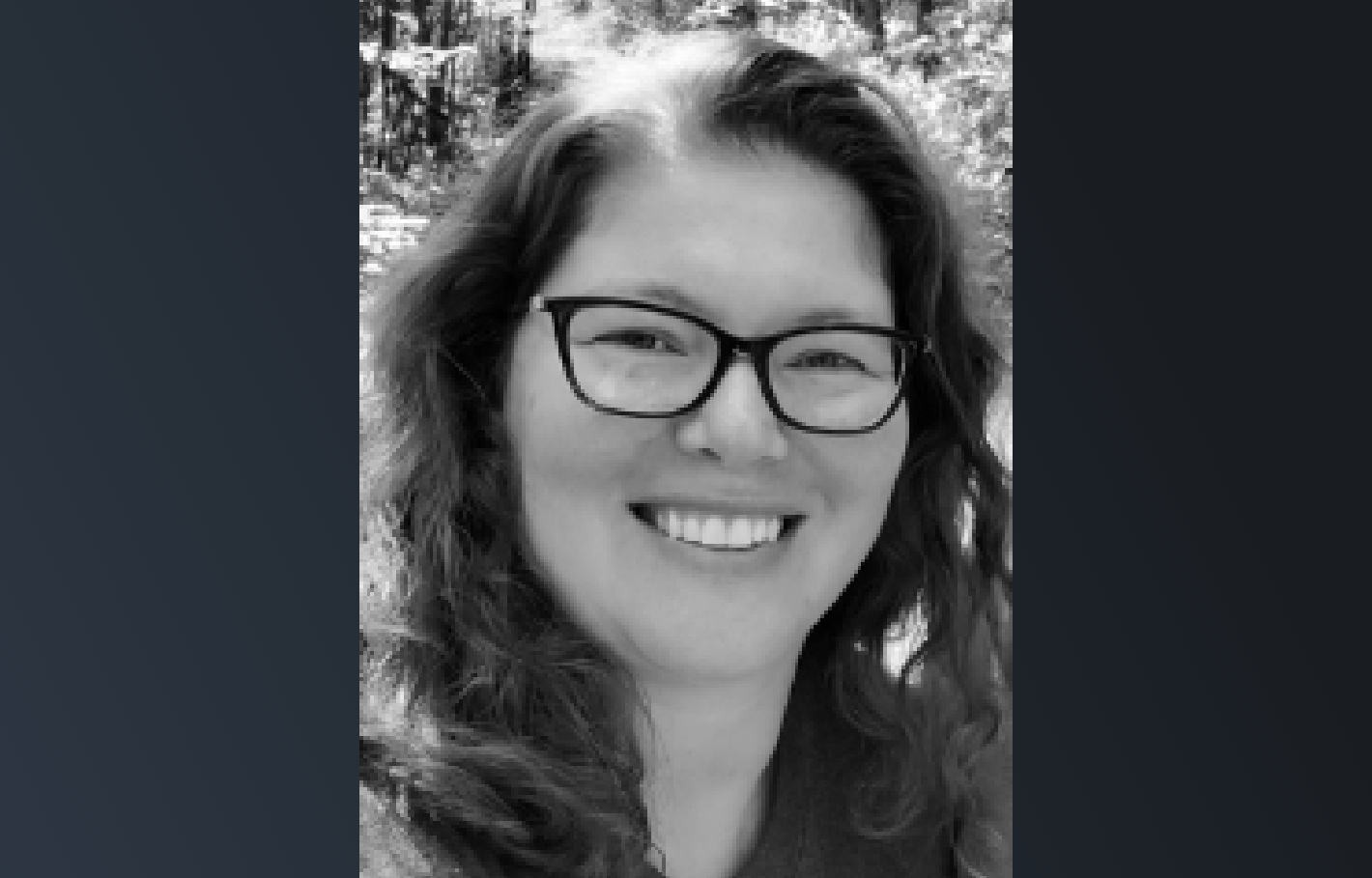 Valerie thought she had received a prior approval of coverage for a medical procedure but after receiving a bill for $152,000, this was not the case... 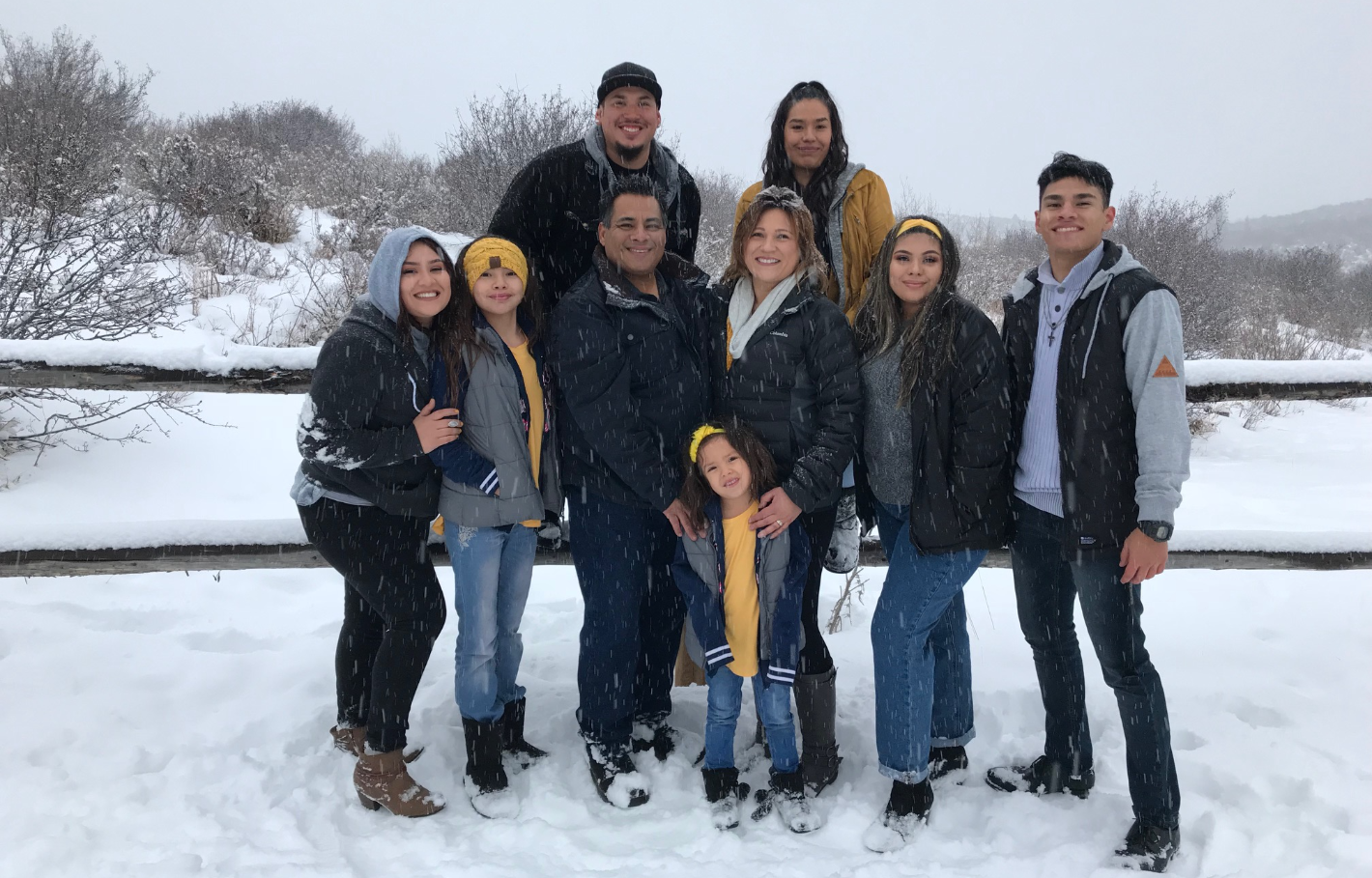 Ruben is an employee of the Union Pacific Railroad and while on an out-of-town work assignment in Delta, Utah he became ill. When Ruben arrived...