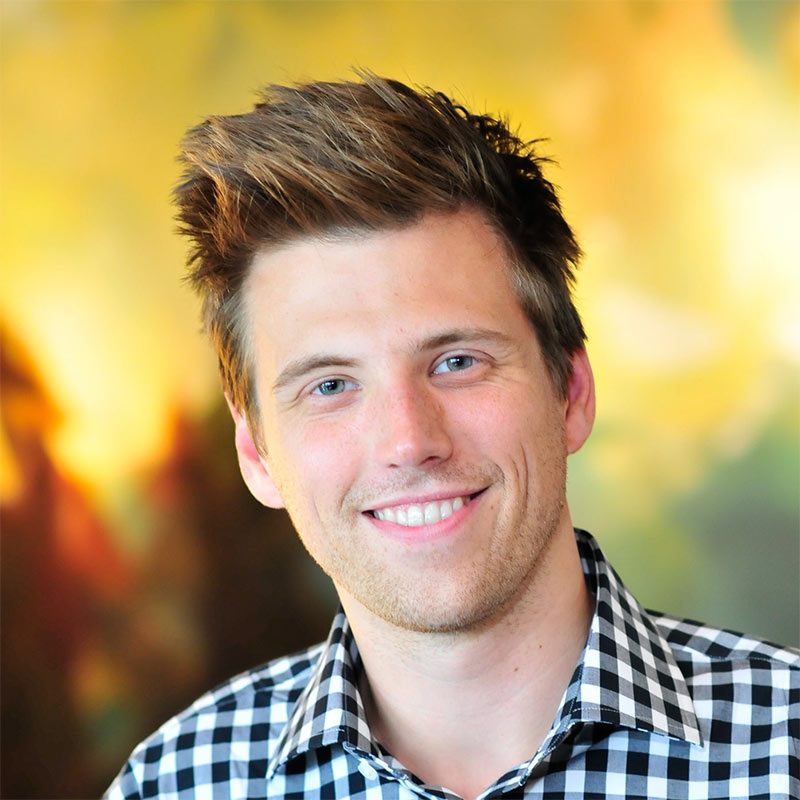 Ryan’s innate skill for analyzing and solving problems can be attributed to his deep-seeded curiosity for the world. He has always been enamored by figuring out how things work and is painfully aware of when they don’t. In 2016, tired of seeing critical problems within the healthcare system go unaddressed, he left his job at Deloitte Consulting, and along with co-founder Jon Hess, set out to be a voice for those being taken advantage of by the broken system.

At the core of Athos Health is Ryan’s passion for helping people. Running a company that truly puts the needs of others first is easily one of Ryan’s proudest accomplishments, he says, “it can be overwhelming tackling the gigantic issues facing the healthcare industry but focusing on the people we have helped and the impact we have had on their lives has always been a guiding light for me in those moments.”

Ryan graduated from The University of Washington with degrees in Economics + Informatics. He hopes to use his experience and skills someday to help craft legislation that makes healthcare better for everyone. When he’s not busy running or cycling around one of Seattle’s many lakes, you’ll likely find him relaxing behind a thick book about something obscure.

Do your employees need help?
Do you need help helping them?
Let's Talk